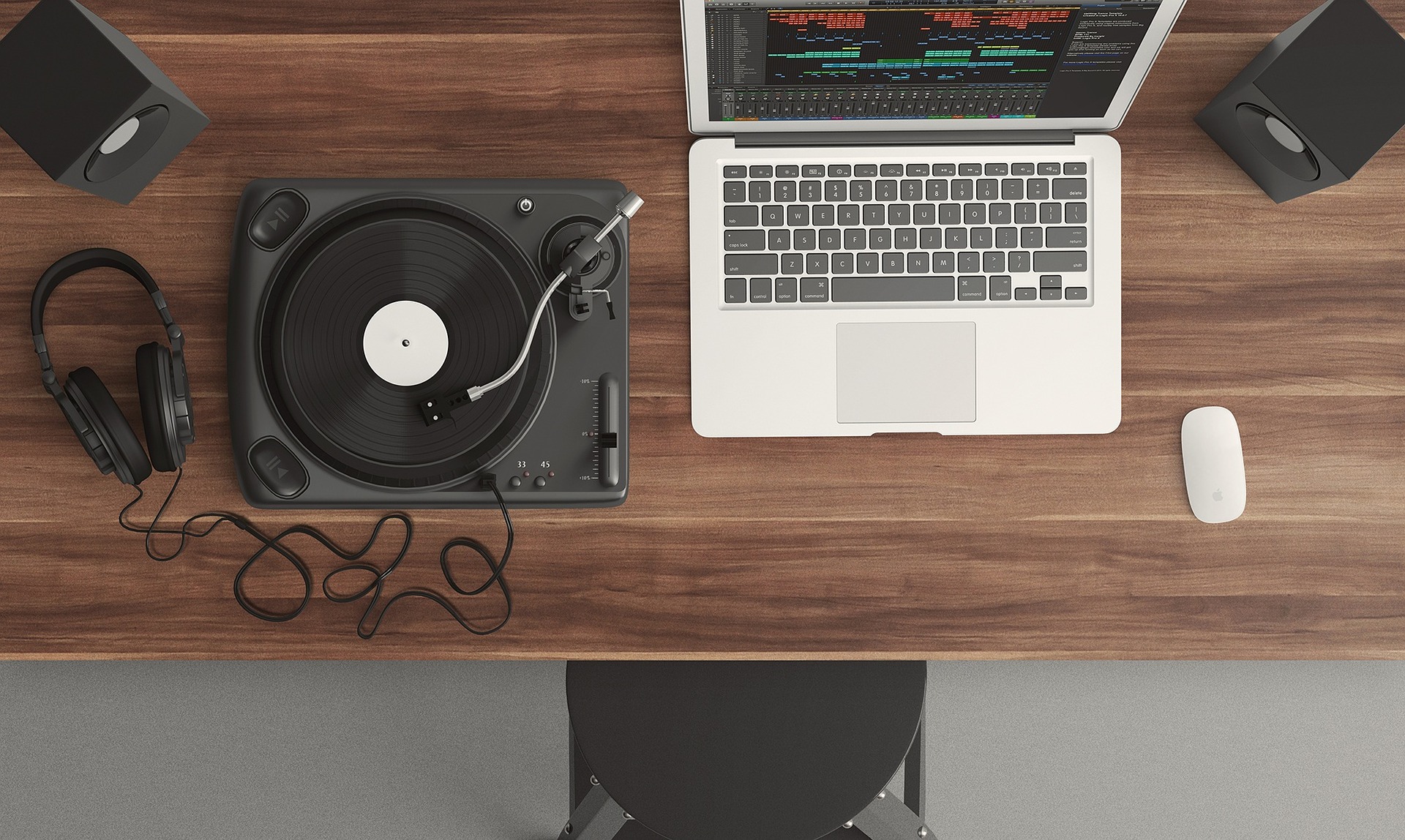 Music is a universal language that connects people of all cultures and nations. Whether we are relaxing with our favorite songs, going to a concert, or just turning on a radio, music is an essential part of our lives. There are endless styles of music, all of which can create a unique atmosphere and mood.

In the last few centuries, music has evolved tremendously and countless new genres and styles have emerged. Some of them are extremely popular, others rather unknown. But they all have one thing in common: they can enrich and entertain us.

Some of the most popular styles of music are pop, rock, hip-hop, jazz, blues, classical, and country. Each of these styles has its own unique history and tradition deeply rooted in the past.

Pop music is a wide-ranging style of music that originated in the 1950s. At that time, it mainly produced light, entertaining songs that stood out from the rock and roll music that was very popular at the time. In the following years, pop developed into one of the most successful and popular music styles worldwide. Today, there are countless different subgenres of pop, including ballads, dance music, hip-hop, and R&B.

Rock music emerged in the 1960s and was initially a rebellion against popular music, which was very popular at the time. The first rock bands, such as The Beatles or The Rolling Stones, played a major role in shaping the musical style and developed it further. Then, in the 1970s, the first heavy metal bands like Black Sabbath and Deep Purple emerged. Since then, rock has become one of the most popular music styles in the world.

Hip-hop is a relatively new style of music that emerged in the 1970s in the major cities of the United States, especially New York and Los Angeles. Originally, hip-hop was a combination of DJing, rapping and break dancing. Then in the 1980s, hip-hop was discovered by the media and became a worldwide phenomenon. Nowadays, there are countless different hip-hop subgenres and artists who are constantly evolving the music style.

Jazz is an original American musical style that originated in the early 20th century. Jazz developed from the combination of African American rhythm playing, European harmonies, and American popular music. Then, in the 1920s, jazz became really popular for the first time and the first jazz clubs were established. Since then, jazz has become one of the most popular styles of music in the world.

Blues is an original American musical style that grew out of the torture music of African American slaves. In the late 1800s, it evolved into its own blues music, which is notable for its sadness and melancholy. Then, in the 1920s, the blues was discovered by white musicians and became a worldwide phenomenon. Since then, the blues has become one of the most popular styles of music worldwide.

Country is an original American style of music that originated in the southern states of the United States. Country music is characterized by simple instrumentation and emotional themes. Then in the 1950s, country was discovered by white musicians and became a worldwide phenomenon. Since then, country has become one of the most popular styles of music in the world.

Jospeh has been DJing at events for several years. Already in his school days he took care of the music at his friends’ parties. The best possible sound is especially important to him. For him, music from speakers, loudspeakers or headphones must be reproduced optimally. Find out more about his product recommendations in his guidebooks.