How will Google’s innovation continue beyond its 20th year?

As millions of people came online in the late 1990s they needed help figuring out what each webpage was about, and how to find what they were looking for. Web indexes and search engines sprang up. When Google was founded in September 1998, it had to compete with the information retrieval algorithms and techniques – nicknamed “secret sauce” – used by Lycos, Yahoo and other companies.

Technically speaking, Google added two innovations: highly efficient processes for crawling webpages to index their text, and a new way of ranking a page’s relevance based on the number and quality of pages that linked to it. In addition, its interface was refreshingly clean: In an internet then pervaded by pages with lists of lists, Google offered a spare alternative, with just a box to type search terms and a “Search” button.

Even more startling was Google’s confidence in its abilities. The company offered a second button, whimsically labeled “I’m feeling lucky,” which would take users directly to the webpage that was the top result – skipping the step of listing possible search results for a user to choose from. It also sought to be a different kind of technology company, early on adopting a straightforward corporate motto: “Don’t be evil.” Two decades into Google’s history, the power of search is still paramount: Entire businesses and professions are built around crafting internet content that will rise to the top of its search results.

But there are signs of trouble. The company’s role in providing misleading information to U.S. voters is under scrutiny. More than 3,100 Google employees signed a public letter protesting the use of their work in warfare technologies – and about a dozen of them resigned in protest. Even more recently, 1,600 Googlers signed a petition to stop their employer from opening a government-restricted search service in China. Additionally, President Donald Trump has questioned whether its rankings for news stories are fair. What might the next 20 years of Google bring?

Google is used to being under scrutiny. In late July 2004 in Sheffield, England, I recall the buzz the company created at the 27th Annual Association of Computing Machinery Special Interest Group in Information Retrieval Research Conference. There were betting pools about when Google would offer its stock for public purchase, and at what price. The Google employees were easy to spot, only using their laptops while sitting with their backs to a wall, so nobody could see what they were reading or typing.

The company founded by two Stanford graduate students in 1998, which went public on Aug. 19, 2004, at US$85 a share, still gets the vast majority of its annual revenue from selling search-related advertising.

Yet Google has grown too, in part thanks to a policy giving employees the freedom to work one day a week on side projects that catch their fancy. Now reorganized into an umbrella company called Alphabet, the company has expanded into industries as diverse as smartphone operating systems, mapping apps and self-driving vehicles. 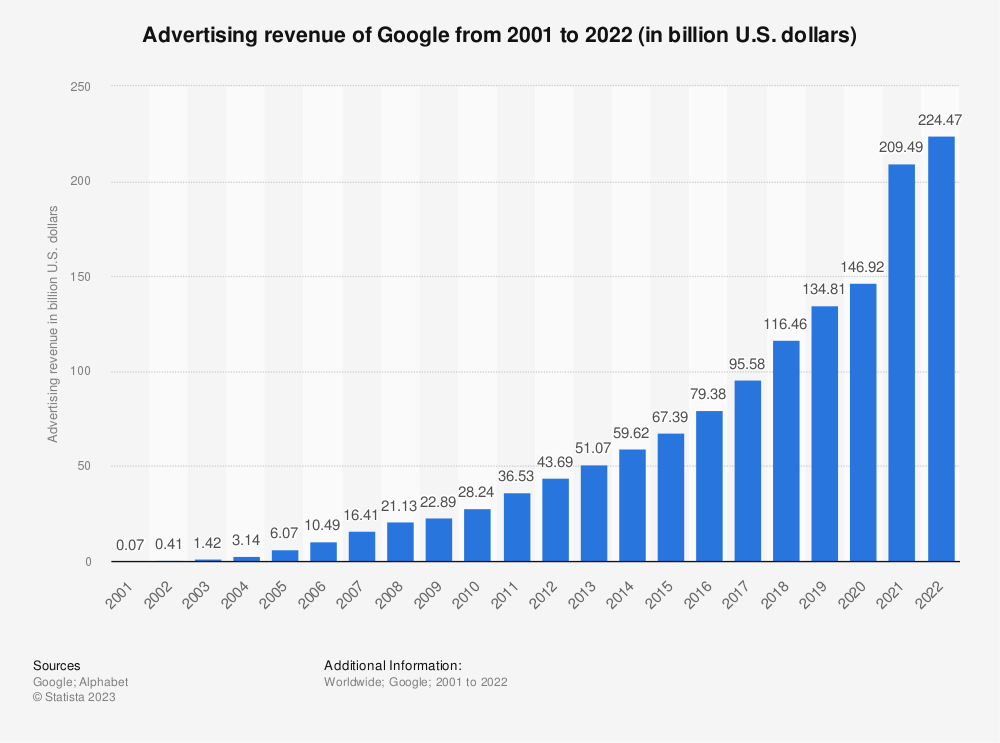 Many of the company’s efforts to diversify build on strengths it has developed providing search, such as cloud computing systems that take advantage of Google engineers’ experience managing massive data centers and huge amounts of traffic from – and to – sites all around the world.

The company’s massive index of information in many languages is what enabled Google to build a machine-translation system between any of 100 languages. That will help Google remain globally valuable even as Baidu dominates Chinese-language searches.

Google’s future depends on continuing to create and leverage indexes on features beyond the words on webpages. Combining the ability to identify a user performing the search with its knowledge of that person’s search history and their current location, Google can already provide finely tuned personalized results. A new company effort is already planning to use health devices people wear, implant or carry on their bodies to provide useful nutrition and fitness tips.

Google is no doubt planning to add to its special sauce indexes of social media posts, data from sensors in the environment – including cameras, microphones and all sorts of connected “internet of things” devices.

Google is already applying its expertise to its line of smart speakers and personal assistants, offering its well-regarded search results through voice recognition and spoken responses. One day typing text onto a screen may seem as quaint as rotary phones.

A next category of features might be called anticipatory search, providing information or suggesting action without a user even specifying a query. For instance, some cars already go beyond alerting the driver to low fuel levels, locating and providing directions to nearby gas stations. One day a personal fitness tracker might note that a user’s resting heart rate is 15 percent higher this week than the average over the past six months. From there, it might offer up research or doctors’ advice about cardiovascular health.

Google may even ramp up its efforts to distinguish people from machines – such as “captcha” challenges and multi-factor authentication processes. From there, it may work to eliminate the increasing efforts from both humans and computers – such as Russian government agents and Twitter bots – to secretly influence search results for malicious purposes.

These features may sound exciting and useful, but they also carry important ethical concerns, about who can access people’s personal data, and for what purposes. It will be interesting to see whether the concerns Google employees are currently expressing about political uses of their work will extend to personal privacy, and whether – and how – any objections might influence searches in the future.

Gary Marchionini owns a small amount of Google stock (2 shares I bought for my grandchildren) and of course through various funds in my retirement accounts.

I have had grants from NSF to study information retrieval research over the past 25 years and my students and I have had research grants from Google (most recent was about 5 years ago).

Why plant-based mosquito repellents are…

Why plant-based mosquito repellents are so hard to design

Your password reset link appears to be invalid or expired.